A guide to habitat surveys, why they are required and when they should be carried out.

Please note: All views and opinions expressed in this article are purely those of the author. The content cannot necessarily be taken to represent the specific policy of any of JP Associates’ developer clients. 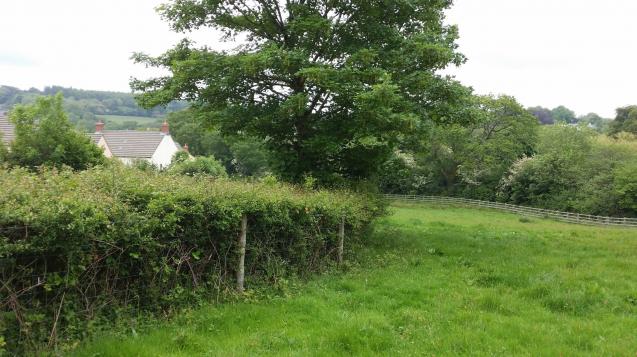 The Joint Nature Conservation Committee (JNCC) Phase 1 Habitat Survey was initially developed in the 1970s as a standardised method for mapping habitats and has become the industry standard survey used by ecological and environmental consultants. It allows surveyors to rapidly assess which habitats are present within an area in order to compare with other sites, or even to compare the same site over a number of years.

The standardised method requires surveyors to classify habitats as one of about 100 habitat types, each of which has its own alphanumerical code often with its own colour coding, which is applied to a map of scale 1:10 000. The production of a colour-coded map is one of the main parts of a phase 1 habitat survey, and provides a clear overview of the survey findings.

Within the survey map should also be a series of target notes. Target notes are an essential part of the survey and are

identified by a red target symbol and assigned their own number. Target notes provide an excel

lent way for surveyors to map the location of features of special interest. Their content will largely depend on the purpose of the survey, but may include sightings of rare or protected species of plant or animals, or areas of habitat which would benefit from further surveys. Target notes should be described by surveyors within any survey report produced.

Phase 1 Habitat Surveys may be used for many purposes. They allow sites to be assessed for their suitability as protected wildlife sites, nature reserves to monitor habitat change over time and planning departments to highlight which areas are most suitable for development. Individual proposed development sites may also be surveyed using a Phase 1 Habitat Survey to assess their potential nature conservation value prior to the granting of planning permission. A further specific wildlife survey may be required if protected species habitats are identified. 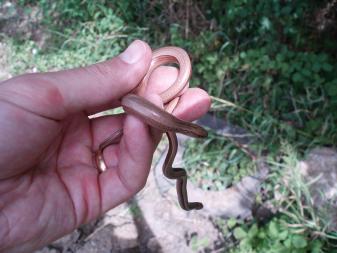 Many ecological consultants offer ‘Extended Phase 1 surveys’. Exactly what is included can vary and should be discussed with the consultant before any surveys take place but they usually involve scoping a site for protected wildlife at the same time. For example they may map or identify all areas of habitat with the potential for rare or protected animal species, or aim to identify potential habitats of Local Biodiversity Action Plan (LBAP) plant species, which may warrant further surveying. There has been a move recently towards the Preliminary Ecological Assessment (PEA): this aligns with the Extended Phase 1 Survey but needn't always include an external data search for existing biological records.

Phase 2 Habitat Surveys consist of a more in-depth botanical survey of a site. They define the vegetation of selected areas more precisely in terms of its plant communities, and aim to classify them using the National Vegetation Classification (NVC) system. This requires not only more detailed lists of plants to be recorded, but also estimates of the abundance of certain plants using quadrats.

Phase 2 Surveys are usually commissioned as a result of findings from a Phase 1 Survey, and may involve just specific parts of the site. The more detailed knowledge gained from a Phase 2 study may be extremely useful when considering the impact of a development, and therefore the mitigation strategies required.

These are used for surveying watercourses and are often undertaken where watercourses are affected by development. Both use methodologies that survey 500m stretches for physical and biological features to assess the quality of habitat.

River Corridor Surveys (RCS) are commonly used to assess the ecological state of a watercourse by surveying the vegetation of the water and surrounding land, and assessing the value of the habitat for a variety of wildlife.

River Habitat Surveys (RHS) are used primarily by the Environment Agency, although many ecological consultants are accredited to carry them out. RHS focus more on the physical characteristics of a watercourse and can be used to predict the impact of a development in terms of flood management.

The Environment Act 1995 provides the framework for the protection of ‘important’ hedgerows in England and Wales. These are defined within the Hedgerows Regulations 1997 and are considered important if they meet certain criteria, such as a high diversity of woody species. Standard procedures allow surveyors to determine whether a hedgerow meets such criteria by surveying 30m sections of the hedge. Most hedgerows cannot be removed without the landowner submitting a hedgerow removal notice to the local planning authority (LPAs can order the retention of important hedgerows).

Hedgerows will also receive protection based on them providing habitat to certain species of protected wildlife. Ecological surveys can highlight the potential for protected species such as bats (which may roost in trees within hedgerows) and dormice. Where indicated, ecologists can then perform specific surveys to ascertain their presence.

Carrying out a survey that does not meet the objectives of a planning department, or one that is overly specific, may cost both time and money if a more relevant survey is then required so it is important to commission the right type of survey. For development sites an ecological consultant will often recommend a broad focus survey which may take the form of a Phase 1 Habitat Survey, with the aim of identifying potential for protected species and habitats.

The final point to remember is that any habitat survey will require (to a greater or lesser extent) the identification of plants. Botanical surveys - and many habitat surveys including Phase 2 Surveys using NVC and River Habitat Surveys - are best carried out during the summer when many plant species are identifiable. Timely consultation with surveyors can reduce the chances of a development being delayed.