Myth #4 Some trees are not worth keeping

Think all oaks are protected? Perhaps you see sycamores and even ash as nothing more than weeds. We think it's time to speak up for under-valued trees and argue against species prejudice. 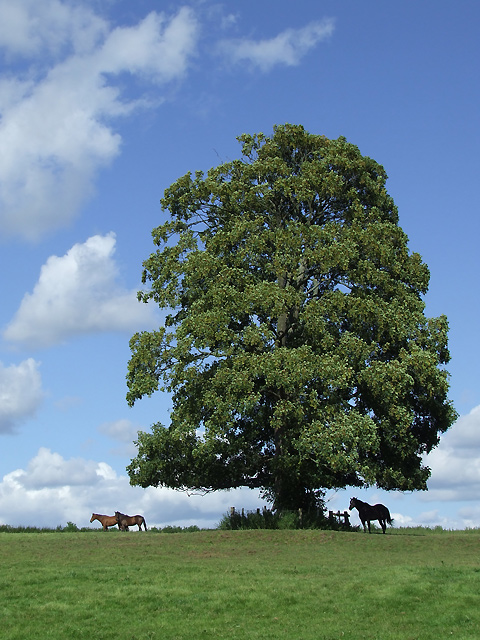 Natives, non-natives, exotics: as arboriculturists we encounter many species of tree and many different opinions about which are considered important and valuable and which should simply be disregarded. The lines have long since blurred when it comes to defining how ‘indigenous’ a tree is. Take conifers: there are only three British natives - Yew, Scots pine and Juniper. All other coniferous trees - for example Corsican pine, Monterey pine and, of course, Leyland cypress - are non-natives but have become an established sight around the country.

Certain tree species are not true natives but are classed as naturalised – in other words they were introduced to this country several hundred years ago and now flourish in the wild.  A good example of this is the sycamore, sadly seen by many as a weed and of little value other than as firewood.

In reality sycamores - actually a species of Acer and sometimes known as the Celtic maple - can develop into magnificent features of our public parks and countryside (see photo above) and live for around 400 years. During their lifetime sycamores contribute significantly to wildlife: the flowers are an excellent source of nectar for bees and other insects and the leaves are attractive to aphids and therefore to predators such as ladybirds, hoverflies and some birds. Other advantages include tolerance of exposure, salt spray and pollution, making them useful for planting in coastal locations and along city roads.

One notable example of a veteran sycamore is the Tolpuddle Martyrs’ tree in Dorset, cared for by the National Trust. In 2014 this healthy 300-year-old tree was pruned for the first time in over a decade with the aim of helping it to thrive for a further 200 years.

Some other examples of naturalised tree species include Norway maple, Turkey oak and Western hemlock. All these are potentially large canopy trees and unsuitable for planting in a small garden but where they have become established in hedgerows they are often important landscape features and have helped to fill the gaps left by the demise of elms due to the ravages of Dutch elm disease in the 1970s.

An important tree sometimes regarded as a bit of a nuisance is the native ash. Its ability to regenerate from its winged seeds often means seedlings appearing in flower beds but they are easily removed when young.  The significance of ash as a native that supports a host of other flora and fauna has been highlighted in the last few years by ash dieback disease (Chalara fraxinae) which threatens to devastate the ash population on a similar scale to that of elms.

One other common misconception involves our native oaks. The iconic tree of the British landscape, much associated with tradition and folklore and supporting a diverse range of flora and fauna, is rightly revered leading to a widespread belief that all oak trees are automatically legally protected simply because of their species.  In reality oaks are no more protected than any other trees. However, due in part to their very long lifespan and resilience to change, older oaks in towns are often subject to Tree Preservation Orders (TPOs).

The principle of the right tree in the right place is important, for both aesthetic and ecological reasons.  Exotics, for example, have their place in gardens and collections where they are valued for their unusual flowers, interesting bark or to represent other continents but they would look fairly incongruous if planted on the edge of open countryside where native species predominate. Old trees within modern developments can provide a link to the past and a sense of continuity and permanence in the landscape. But there is value in all trees and we should encourage a healthy appreciation of a variety of species.