Trees get the gold for sporting achievement

Despite the dominance of synthetic materials, the humble tree still contributes significantly to the national sporting scene as we know it today. 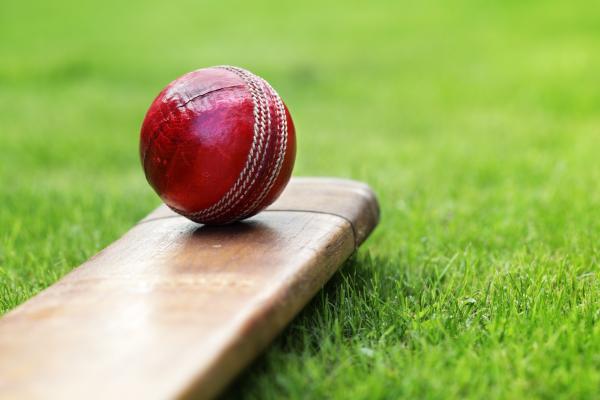 Nothing quite says ‘English summer’ like the sound of a leather-bound, oak cork ball hitting a willow cricket bat. Despite the advance of other allegedly superior materials for both ball and bat, these are widely considered to be ‘simply not cricket’ and, to this day, those in whites can oft be heard to say they are off to ‘wield the willow'.

Interestingly, back in the early 1600s, the bowling in cricket was underarm, and the first bat resembled more what we would recognise today as a hockey stick. Possibly sharing a mutual shepherd crook origin with cricket, hockey has since become another staple sport in British schools.

The earliest sticks – possibly crafted in Ancient Egypt – were constructed from bamboo, but the modern field game evolved in Britain, where craftsmen naturally employed more locally accessible woods, such as mulberry and willow bark.

As in that sport, the finest players at Wimbledon have progressed over the last few decades to super-light equipment comprising materials such as graphite, tungsten and titanium. However, the first hundred champions on the hallowed centre court thrilled spectators with laminated wooden racquets. Beautifully designed, they were most commonly made of layers of maple, beech, ash and even bamboo, which gave them strength and flexibility as well as style.

Despite the emergence of alternative materials in the 1960s, 11 times Grand Slam winner Bjorn Borg remained committed to wood until the early 1990s, winning all four of his Wimbledon titles with his trademark Donnay Allwood.

Of course, the power base of British tennis formed on what was originally the All England Croquet Club. From their earliest iteration, croquet mallets and balls were both most commonly constructed of box, and even the hoops were formed from bent willow.

While Tufnel and Perspex mallets are most commonly used in competitions now, amateurs remain sentimental about the wooden tradition. The finest mallet craftsmen today favour South American massa or Indian rosewood for the heads, and American white ash or hickory for the handles.

When you add ponies to mallets, of course, you have polo. Today’s polo mallet heads are typically made of ash or maple in the UK, or the tipa tree in the Americas. The shafts are made from the South East Asian manau cane (a member of the rattan family) which are boiled in an interesting concoction of kerosene with coconut, palm and diesel oil.

Since we’re on the equestrian scene, we should note that show jumps are largely constructed of painted pine, while in the cross country phase of eventing, many of the jumps are fundamentally constructed as they were in the sport’s early cavalry origins - of felled native tree trunks.

Since these are two Olympic sports, that neatly brings us to Rio, where this month we will see all manner of sports still dependent on wooden equipment – whether that be the vaulting table or the still rings of gymnastics, the paddle and platform of table tennis, the Siberian pine of the velodrome, or the sprung hardwood flooring of the martial arts and indoor ball sports.

Given all this, we think there should be a new ‘wood medal’ given to the true champion of sport: the tree!