Festive flora for your winter wonderland

In the darkest of seasons we choose our favourite shrubs and trees for outdoor colour, zing and scent. 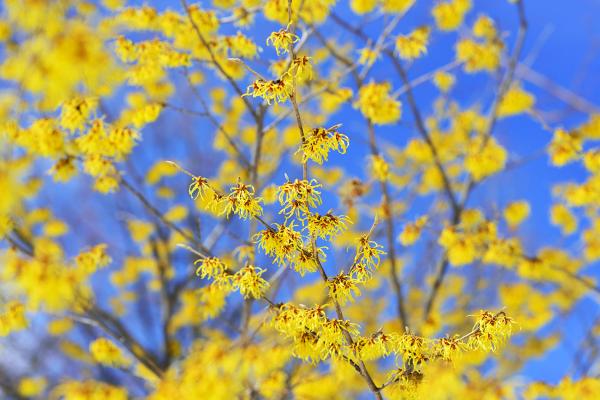 Here’s a roundup of team JPA’s top picks for plants that will make your winter garden jolly!

Banishing the winter blues, this very hardy shrub offers a lovely display of fragrant, pink and long-lasting flowers during the coldest months.

This bush warms up the garden with a combination of a festive, spicy scent and a dazzling burst of spidery yellow or orange flowers.

It might look delicate but this delightful ornamental tree copes with damp conditions better than most. It offers a glittering contrast of golden foliage and bark, and long pink catkins (male flowers) – which can appear as early as August and hang on right through until spring. As a bonus, its ‘false cones’ provide useful winter nutrition for birds and bees.

As its name suggests, this tree survives beside the highest mountains on earth so thinks nothing of a bit of British winter weather! This ornamental variety boasts a very attractive, angel wing-coloured bark which adds a lovely touch of the nativity to the Christmas garden. 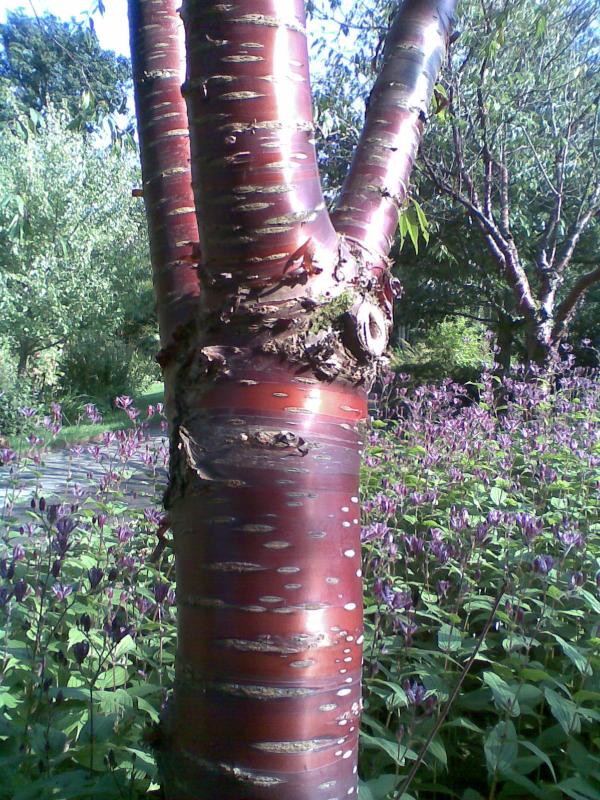 A little tree that keeps on giving. Even when it isn’t flowering, it boasts a very tactile, mahogany-coloured bark which glows like a conker even in the weak midwinter sun. This makes it not only a visual treat but a great reason to don the woollies and walk outside to touch it.

This resourceful tree adds colour to a bare garden with its beautiful, furry catkins. It’s more than just a pretty face, however: its foliage was once used as a winter feed for cattle and it makes wonderful firewood. It has even been used in traditional medicine for pain relief.

Warm your heart with this shrub, which is often called Winter Flame.  Its leaves turn orange-yellow in autumn but when they fall, this gorgeous plant more than compensates with striking red-tipped, orange-yellow winter stems.

As long as it has a wind-break, this defiant bush clearly thrives in wintry conditions, and is draped in impressive, long catkins at the end of the year.

This shrub offers a winter treat with its dense, dark green leaves, and tiny, white, star-shaped flowers which display from December to April.

As happy with frost as drought, this tough little shrub flowers in winter with small, white/cream, fragrant male flowers which grow in appropriately snow-ball shaped clusters.