JPA on board for project to rebuild tourist line 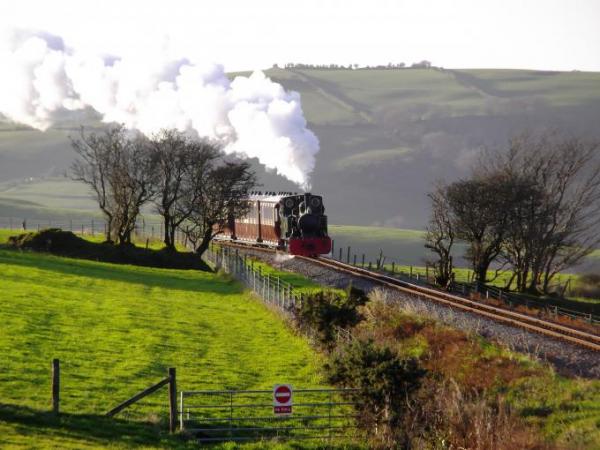 We’ve had a fascinating journey back in time with our commission to develop extensive method statements for The Lynton & Barnstaple Railway Trust.

Eighty years after the line was closed, the Trust and an enthusiastic band of volunteers has begun restoring England's highest narrow-gauge railway. The long process of converting it into a self-funding tourist destination was never going to be a smooth ride, however. JPA’s expertise was called upon to help shunt the project forward.

Eventually, it is hoped the fully restored railway will run from North Devon into the protected wilderness of Exmoor National Park. This route incorporates the delightfully named Woody Bay station, which, at 964 feet above sea level, is the highest railway station in Southern England, and is reached via the impressive gradient of 1:50.

But altitude and geography aren’t the only challenges facing the restoration team. Meeting a modern tourist’s expectations will require the development of extensive facilities such as car parks, a new station, toilets and tea rooms, not to mention footpaths, an underpass and an access tunnel under the A399. The team also needs a new engine shed to house its lovingly restored trains.

All this will require careful consideration and handling of the railway’s significant natural assets, which have blossomed while the line has been dormant. These include a number of very mature beech hedgerows which, along with native hazel and hawthorn coppices, have now defined the stunning landscape for generations.

To secure planning approval, the Trust turned to JPA to recommend the best order and method for various tree related works, in order to preserve the character of the landscape while making way for the required development.

JPA responded with a highly detailed report that incorporates advice on how to establish best-practice construction exclusion zones (CEZs) to protect retained plants through the development phase, how to fell and extract various plants approved for removal, and how to successfully translocate others.

It also describes where and how ‘no-dig’ methods of construction should be employed to minimise stress to significant specimens, and how to remove the demolition spoils of the old hotel without adding to the already detrimental pressure the spoil was putting on adjacent root systems.

Once the development is underway, JPA will be on hand to guide the construction teams, and to monitor the site to ensure ongoing compliance with the recommendations.

It’s an exciting project and, if the trees and hedgerows are managed as sensitively as the old railway assets, then this could truly again become the ‘jewel of Exmoor’ it was once intended to be.